On the 2nd of August 1945 Mr Albo Albini and Mr Alessandro Pitigliani, old friends and colleagues at a trucking company based in Prato, Italy, rented a truck and commenced what would lead to a global company in the freight and transportation industry.

The city of Prato, in Tuscany, was at the time becoming a central European cluster for the textile industry; a revolutionary process in product transformation led this small town to an exponential growth in number of producers and industrial mills.

The two friends started to serve the industry and initially focused on the South of Italy trade with linehauls to Puglia and Campania, delivering the semi-finished product to the garment manufacturers and importing back the raw materials from the southern ports to Prato.

The success of the operations and the personal approach of the two young men led to an immediate success that resulted in the 60s in a sudden expansion of traffic beyond the national boundaries towards the north of Europe.

The European continent had just gotten out of the terrible war, devastated and hungry for recovery; Germany, France, Spain, and the UK were all routes targeted by the salesmen of the textile industry and the Albini & Pitigliani company started to make its name as the perfect support for these trades.

So the first network of offices was developed in Italy with headquarters still in Prato and branches in Firenze, Livorno and Milan. The spirit of the two men, based on hard work, strong ethics and lean approach, moulded the attitude of the crew into a real team, where everybody was invested in the economic success of the enterprise. 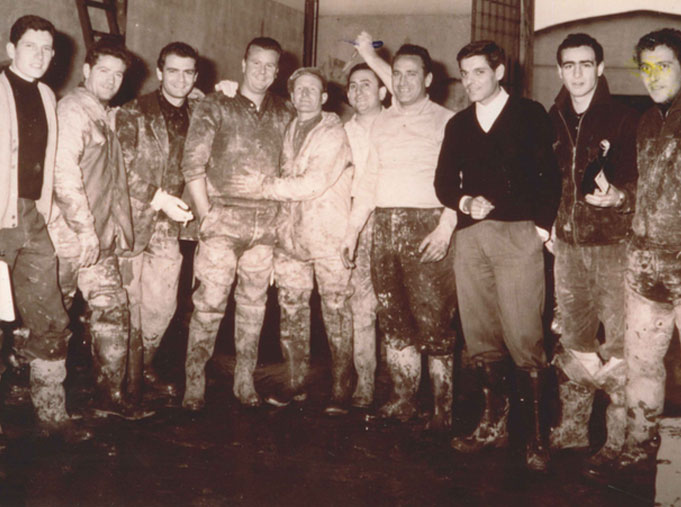 So when in 1966 the river Arno in Florence overflowed and the warehouses went muddy, everybody stormed the warehouses to clean up the mess, from the workmen, to the clerks, to the owners of the company. This same family spirit has been fostered throughout the years.

The roads were still not very re-developed after the war so the preferred routing of the goods was made through the rail, at the time. But the lengthy transit time and lack of flexibility led to serious problems for the Italian exporters bound to deadlines for their products; therefore in the early 70s Albini & Pitigliani inaugurated the first direct Road Freight service from Prato to Munich, Germany. 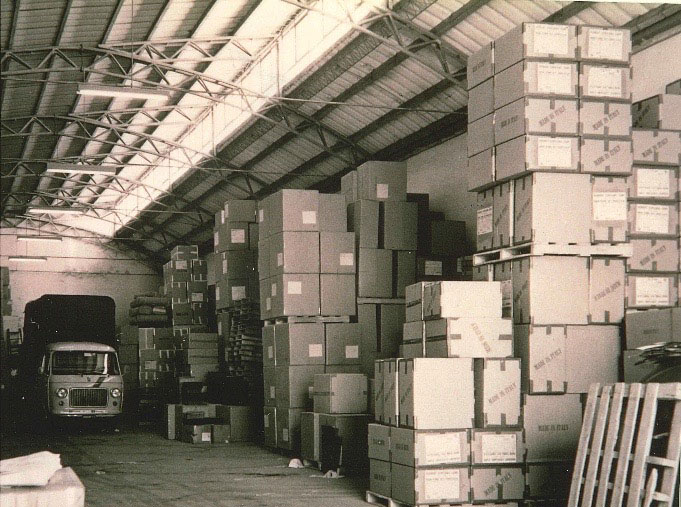 This was the beginning of a new industry made of transporters and logistics operators that framed the economic development of the country.

The 70s were the years of deregulation and global expansion and the Italian economy was fundamentally export driven. Albini & Pitigliani took advantage of this economic environment by following the success of increasing textile orders and developing a strong network of agents and solid operations for Airfreight and Seafreight in the biggest markets for the italian products, the USA and North America. 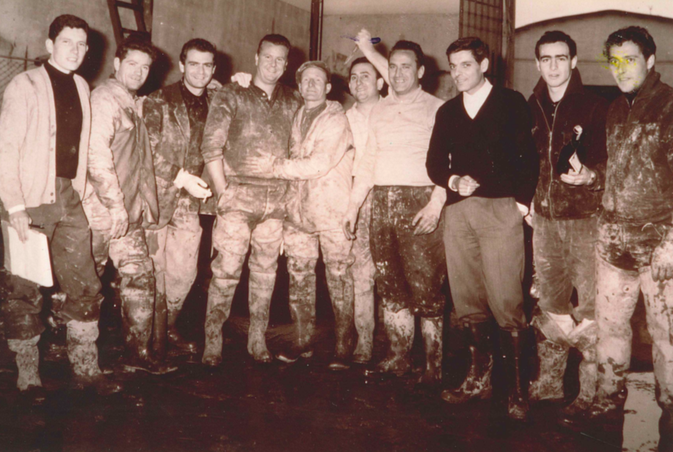 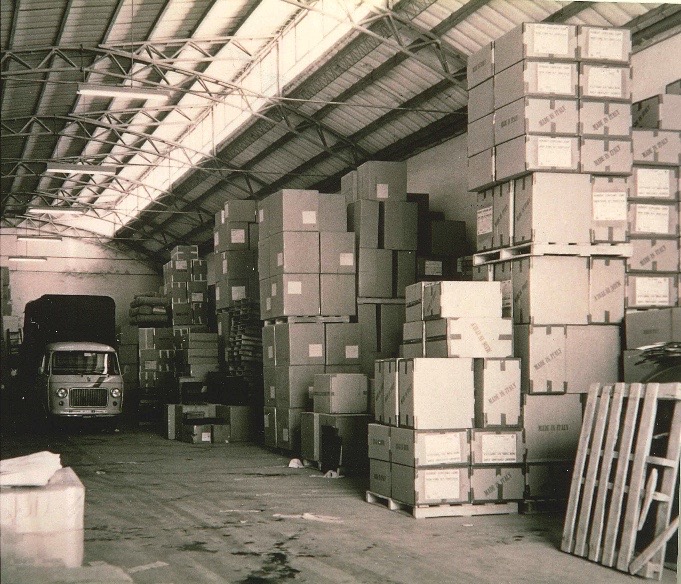