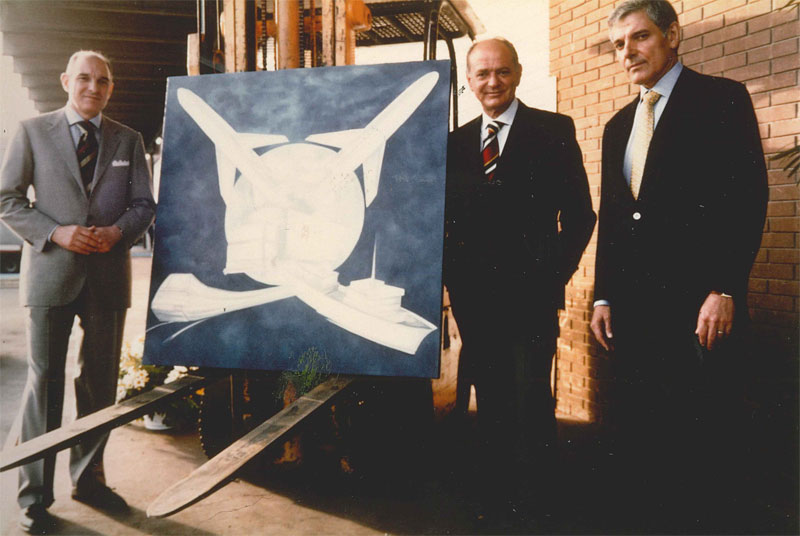 In 1975 ALPI opened its new hub in Milan, the economic and financial center in Italy. This marked a turning point for the Italian forwarder as it defined its decoupling from the textile industry.

Meanwhile Piero and Ferdinando Albini, together with Fabrizio Pitigliani, started to take the lead, as the second generation turned the destinies of the company towards its global expansion.

The 80s defined the shape of the new organization with several openings in Europe. The first office outside Italy was established in 1984 in Amsterdam, Netherlands to act as a strategic gateway for the European movements .

Within ten years, ALPI opened 12 other offices around Europe.

At the time, Prato was casting its mark as a global industrial center, inaugurating Prato EXPO in 1982, a trade fair dedicated to the textile industry, gathering operators, designers, importers and producers in the Tuscan manufacturing cluster.

The expansion of ALPI continued overseas with the first opening in Chicago of ALPI USA in 1990, the first of 7 offices that took place in less than 10 years.

ALPI was then a pocket-sized multinational, with several positions in the world, operations in Landfreight, Seafreight and Airfreight and over 600 operators globally distributed. 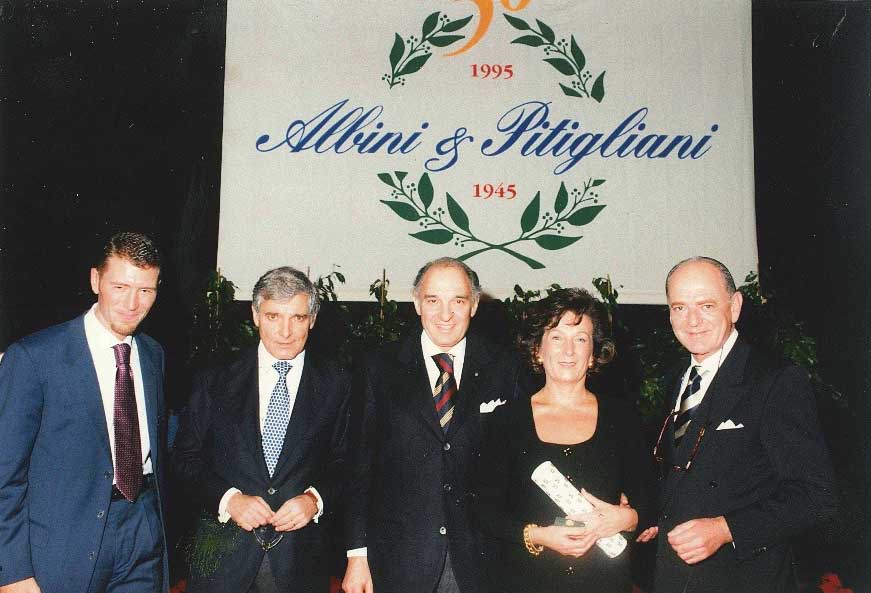 Customs operations were more and more important to solve customersâ€™ problems and ALPI decided to invest directly in this activity by opening Pegaso, a Customs Broker that would help smooth the issues at the numerous borders that our customers had to cross.

The 90s continued with the expansion and by the end of the decade ALPI had defined its network with over 60 offices around the world.

This expansion met its peak with the 50th Anniversary Celebration party held in Cannes, South of France, in December 1995, where over 500 partners, customers, vendors and operators joined the Company for the demi-siÃ¨cle party.